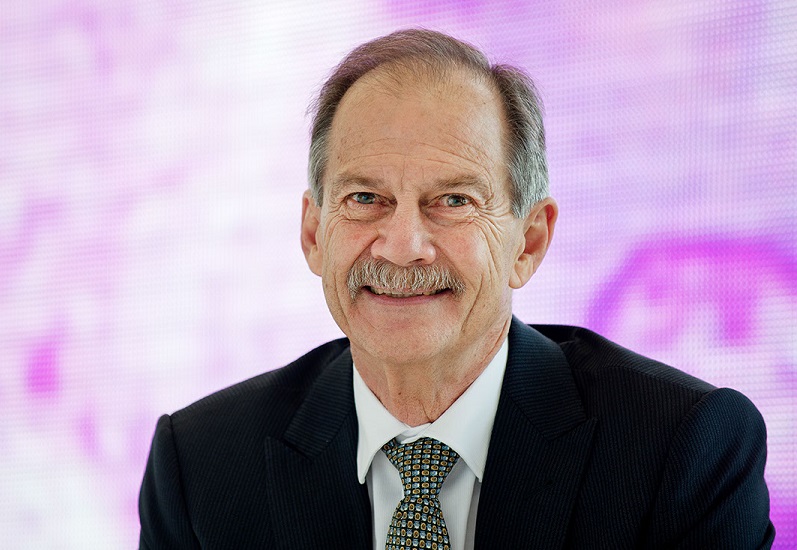 Professor Klinken is a leading Western Australian medical research scientist, highly regarded for his work in advancing the understanding of genes involved in leukemia, cancer and anaemia. His many research achievements include the discovery of a gene that suppresses the growth of tumours.

After obtaining his PhD from The University of Western Australia, he undertook research at the US National Institutes of Health in Washington and the Walter and Eliza Hall Institute in Melbourne.

Professor Klinken brings a wealth of knowledge and expertise to the role of Chief Scientist. His input will support the Government in growing the State’s science industries to achieve future prosperity for Western Australians.

Professor Klinken was appointed a Companion of the Order of Australia (AC) in the June 2017 Queen’s Birthday Honours.