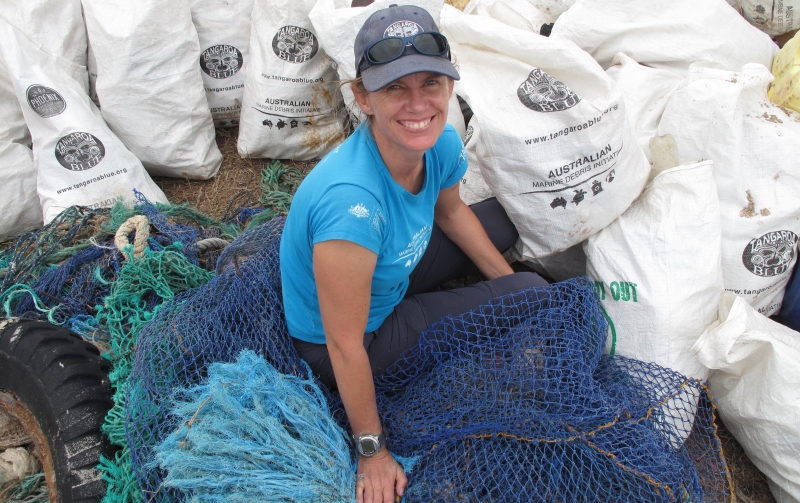 Heidi’s love for the ocean comes from 20 years as a scuba diving instructor.

In 2004 Heidi co-founded the Tangaroa Blue Foundation (TBF) and the Australian Marine Debris Initiative (AMDI) as a way of not only removing the ever-increasing loads of rubbish in our oceans, but more importantly finding ways that prevented marine debris from being released in the first place. Her mantra is “if all we do is clean-up, that’s all we’ll ever do”.

Heidi has been recognised for her work, being awarded the Australian Coastal Custodian of the Year 2005 and most recently, Heidi was named one of the “18 Most Influential Women in Ocean Conservation” in the July 2018 edition of Ocean Geographic.