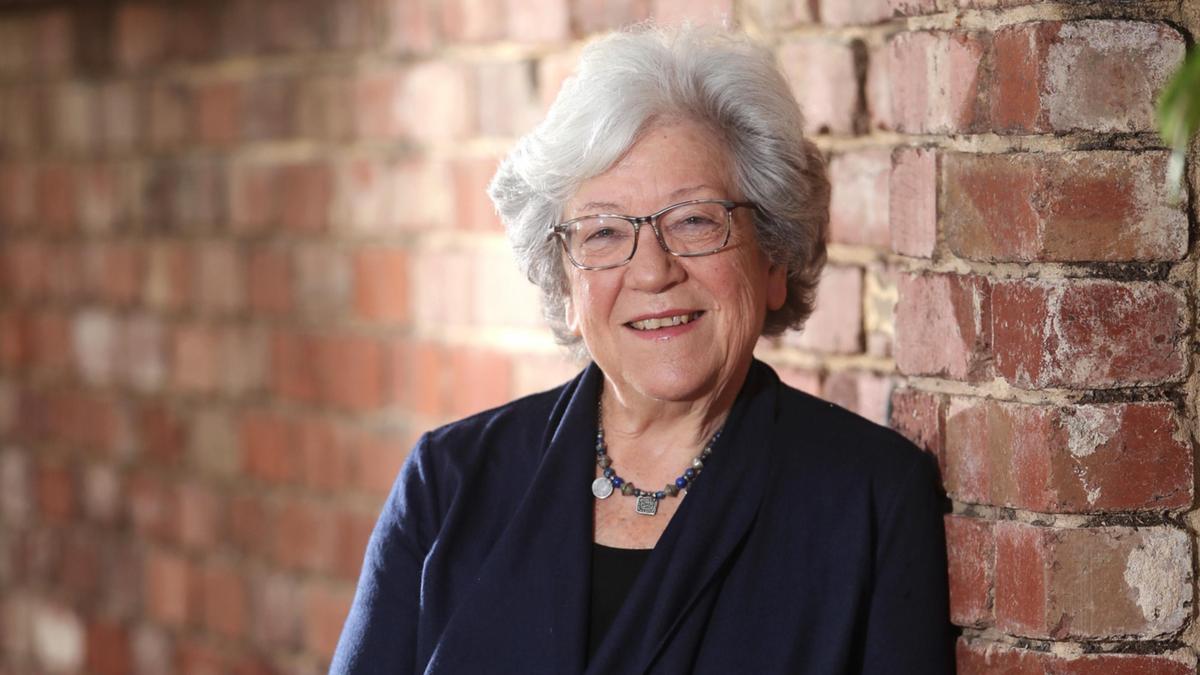 After training as a research psychologist at the University of Western Australia and lecturing in a number of Australian universities, Dr Lawrence entered politics in 1986, serving at both State and Federal levels for 21 years. She was at various times W.A Minister for Education and Aboriginal affairs and was the first woman Premier and Treasurer of a State government. She shifted to Federal politics in 1994 when she was elected as the Member for Fremantle and was appointed Minister for Health and Human Services and Minister assisting the Prime Minister on the Status of Women. She has held various portfolios in Opposition, including Indigenous Affairs, Environment, Industry and Innovation and was elected national President of the Labor Party in 2004. She retired from politics in 2007and was Director of the Centre for the Study of Social Change in the School of Psychological Science at the University of Western Australia where she is now an Honorary Research Fellow and Professor Emerita. She is currently President of the Conservation Council of WA.

The Limits of Resilience

No one denies that resilience – ‘the capacity to bounce back’ – is a desirable attribute of any individual or system. There is a risk, however, that the concept can be used as a justification for continuing business-as-usual with just a few additional “shock absorbers”.

I will argue that the embrace of resilience as a guiding principle in environmental practice and policy carries the risk that the underlying drivers of environmental damage are given too little weight. As a result, conservation responses are correspondingly compromised and inadequate.