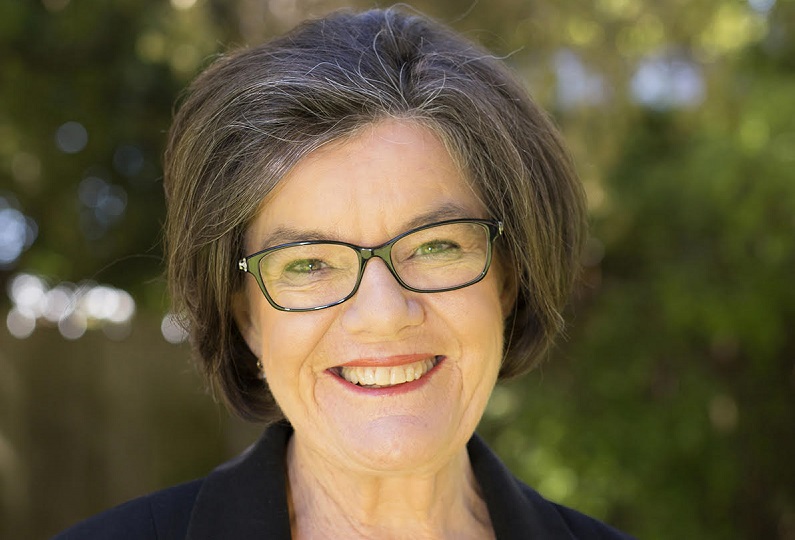 Elected as first woman Independent MP to Federal Parliament, in 2018, Cathy is a community worker, activist and advocate for rural, regional and remote Australia. She has a long history of involvement in landcare. She was the inaugural secretary and later president of her local Indigo Valley landcare group in NE Victoria in the early 1990’s, and more recently nominated as a landcare Champion. She was awarded with an Order of Australia for her work with communities and particularly women in agriculture in Australia, PNG and Ireland.