Founder and CEO of Climate Analytics 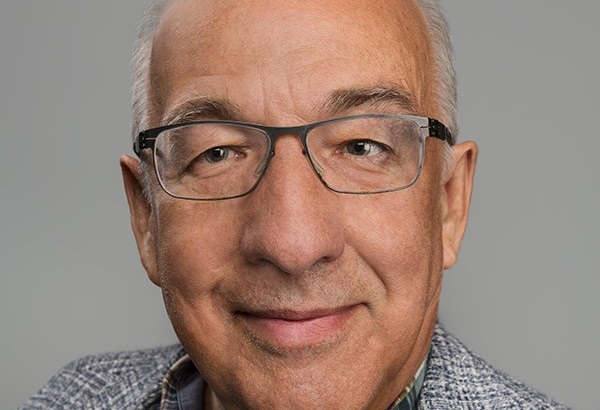 Founder and CEO of Climate Analytics

Bill Hare is a physicist and climate scientist with 30 years’ experience in science, impacts and policy responses to climate change and stratospheric ozone depletion, and a veteran of the international climate negotiations. He has been described as “the physicist who has become a go-to climate adviser for dozens of poor nations” and supports and advises ministers these countries in the context of the UNFCCC climate negotiations.

Bill was a Lead Author for the Nobel Prize winning IPCC Fourth Assessment Report. He led the influential World Bank Turn Down the Heat reports series, and publishes in leading scientific journals.

He is also one of the leaders of the Climate Action Tracker, recognised as one of the most credible sources of information on national and global action on climate change. This independent scientific analysis evaluates how the emissions of 32 countries, accounting for 80% of global emissions, track against the objectives of the Paris Agreement. It also looks in depth at what concrete steps all sectors of the global economy can undertake to make rapid decarbonisation possible.

Bill is Adjunct Professor at Murdoch University in Western Australia and Visiting Scientist at the Potsdam Institute for Climate Impact Research, Germany.